In the next 30 years, five billion people, particularly in Africa and South Asia, may be facing a shortage of drinking water and food. Hundreds of millions more living in coastal areas could be hit by catastrophic floods. This is revealed by a modeling of services that nature will still be able to offer to human populations around the world in 2050 given the rapid decline in biodiversity, the results of which are published in the journal Science.

The most recent report of the Intergovernmental Platform on Biodiversity and Ecosystem Services (IPBES) informed us that one million species are threatened with extinction and that the benefits that humans gain from nature would decrease accordingly. Nature contributes to the well-being of human populations in a variety of ways. It can be in the form of food resources through fishing and agriculture, or more indirectly by contributing to water purification, crop pollination and coastal protection against the devastating effects of storms, for example.

An international team led by Becky Chaplin-Kramer of Stanford University wanted to know where, in the world, the contributions of nature are most needed to ensure the well-being of the people and which populations in particular will scoop the most. nature degradation, in order to plan more targeted actions that would prevent damage.

To do this, researchers have mapped the needs, or even the dependence, of the different populations of the world on three particular services that nature provides them. The service provided by wetland plants and algae that filters pollutants, such as excess nitrates from fertilizers used to increase crop yields, and thereby provide access to drinking water. The service provided by coral reefs, mangroves, seagrasses and salt marshes that mitigate coastal erosion and thereby reduce the impact of flood, wind and water level flooding. from the sea. And the service provided by natural pollinators, such as bees, which ensure fertile crops.

They also mapped nature’s current contributions to nitrate retention, coastal protection and crop pollination around the world. And they have pinpointed, with a precision of 300 meters by 300 meters, the places where these contributions are not enough to meet the needs of the populations, probably because of the degradation of nature, which results notably the presence of pollutants in the increased risk of flooding in coastal areas and crop losses as a result of insufficient pollination.

Using a modeling platform, researchers were then able to predict the impacts of various future scenarios on nature’s ability to meet the needs of human populations. They calculated that, regardless of the scenario, nearly five billion humans may no longer have secure access to safe drinking water and food for their survival in 2050. And hundreds of millions of people living in coastal areas will no longer be protected from the weather.

The researchers also noted that people in Africa and South Asia are facing the greatest threats of famine, lack of drinking water and floods as a result of the degradation of nature. especially those in the Ganges Basin, East China and sub-Saharan Africa, populations that, in addition, rely heavily on nature for their survival.

This study helps to guide the actions that must be taken to mitigate the damage, argue the researchers. According to Elena Bennett of the Department of Natural Resource Sciences at McGill University, « to solve the problems facing the people of South Asia, you can not just tell them to do better management [of their resources] » .

« We must also consider the role that we, the inhabitants of North America, play in their problems by buying various products from South Asia, whether food, holidays in their tourist resorts or even exploitation. of Canadian industries. We are generating pollution there rather than here, « says Bennett, who is one of the authors of the study.

A special collaboration of Juan Alejandro Jimenez, photographer and artist.

A few days ago, with Carla and Natalia, we had a very personal and intimate session, which had been going on for quite some time.

It’s all in the head. Thanks to them, a warm, gentle and confident climate has been created.
In my images, it is essential to build bonds with the couple and that both parties go « home » because I like it.

The goal is to capture moments naturally and unexpectedly.

The photos I leave in this post are a small part of all the ones we made between laughing and having fun.

The Department of Homeland Security said today that about 200,000 Salvadoreans will lose their right to stay in the US next year. Most have been US residents for a decade or more, and many have children who born here and hold US citizenship. With studied nonchalance, officials from DHS answered questions about the impact of… 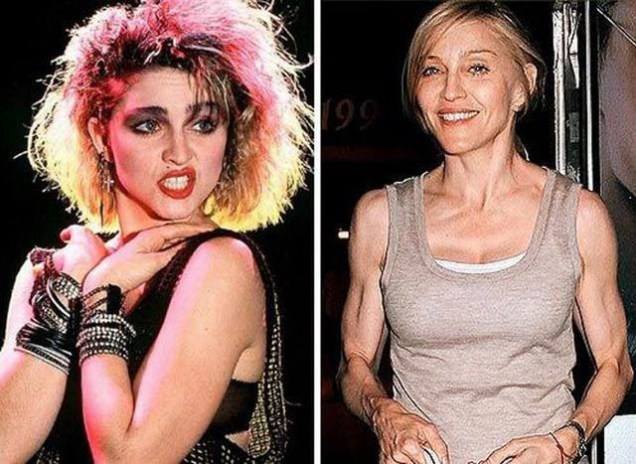 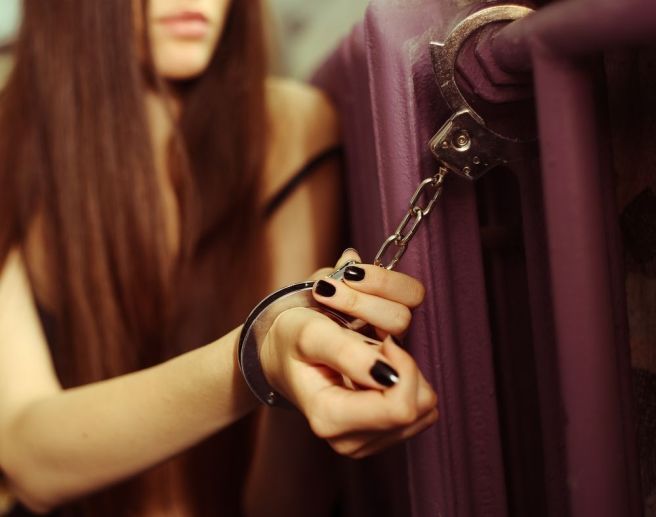 Dandelion Salad with Chris Hedges RT America on May 28, 2017 On this week’s episode of On Contact, Chris Hedges is joined by actor, playwright and essayist Wallace Shawn. You way recognize Shawn from films such as Princess Bride, but he is also a thoughtful playwright and is out with a new book, « Night Thoughts ». […]

via Chris Hedges: We Are All Complicit In The Crimes Of Empire — Dandelion Salad