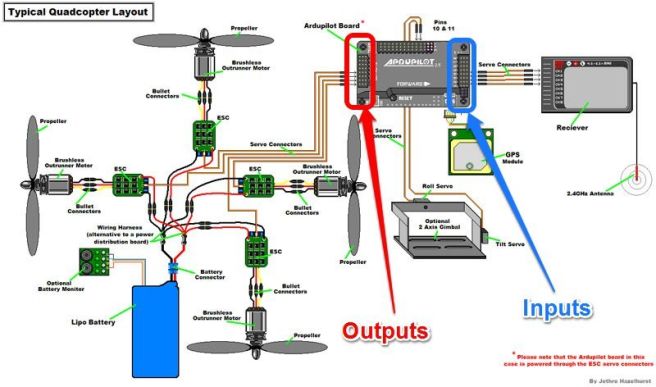 INTRODUCTION It’s a small plastic toy that we would once call a model airplane, but add the military veneer of “drone” and the toy becomes a lot more evolved than just a model I airplane. So when toys become sophisticated enough to be called drones, the name drone creates something that is currently conceived as a […]

via English article: How to build your own drone and learn the art of control it…part 1 — Club Drone-Québec

Born in 1953,I am the founder of the Defenders of the Earth in October 10 ,2007. We try to proposed an alternative of the New World Order and a new vision of life. We consider that the Humanity must live in harmony with all forms of life and abolish the neoliberalism for preserve the human life and continue the Earthlians adventure. We consider that we are not alone and we will receive an ultimatum in few time. Voir tous les articles par Michel Duchaine